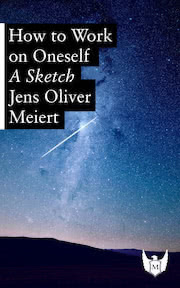 In my own non-academic studies I’ve found common definitions of “problem” unsatisfying. So I’ve tried to redefine “problem” for something more flexible, and I believe there’s a redefinition that holds for common scenarios. Philosophize together with me.

If you like what you see here, check out How to Work on Oneself for a lightweight look at personal growth and development.