Adam Wathan wrote one of the most interesting web development articles I’ve read in the last few months: CSS Utility Classes and “Separation of Concerns.” At least until “Phase 3” there’s much to learn about current web development, when then, we drift into one of the two extremes and may still have other options to consider.

What I wish to do here is not critique the ending of this otherwise instructive article though, but to look at one great aspect, dependency direction:

There are two ways you can write HTML and CSS:

This is useful. Dependency direction is a great way to think about the link between HTML and CSS. 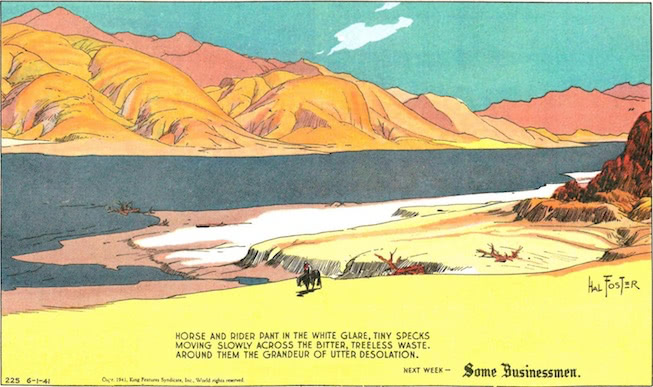 (That’s not to say dependency direction was not a great way to think about the link between HTML and CSS.)

There are two issues with this.

One is that there still is no 1:1 relationship between HTML and CSS.

Two is that we still need to look at the situation with an eye on long-term maintenance.

The Relationship Between HTML and CSS

The relationship between HTML and CSS has changed over time and it’s contingent on the type of site or app.

What this generalized, simplified, opinionated table aims to show is that yes, we seem to be heading to a 1:1 relationship between HTML and CSS—as in one template, one style sheet—but no, so far the only use case where we’ve actually seen this is the classical one-pager.

What that means for dependency direction is that maintaining the “higher” side is more expensive, and that therefore, in every case but the one-pager more work goes into maintaining HTML.

Intuitively, we all know this: On the one-pager extreme, clearly it doesn’t matter really how badly we mess up either HTML or CSS. It’s pretty simple to work with one-pagers. On the other hand, with a complex website, to this day is there a magnitude of difference between performing HTML and CSS changes—one, CSS edits, “goes really fast” (and in this complex environment sometimes wrong), the other, HTML updates, often consists of searching the entire code base and alerting other teams.

The Situation with Long-Term Maintenance

In general, web design is a process. It is well possible (meiert.com is one in a long history of cases) to extend and grow and improve a website (and also an app) just through iterations.

Then, however, a full redo and relaunch is still always on the table; in the best case because of a strategic re-orientation that requires to design and code anew; in the worst case because of severe mistakes, whether through inexperience and incompetence or through short-term thinking, like “fire and forget.” (I’m working on my harshness.)

What does the generally useful concept of dependency direction have to do with this?

A suspicion, I admit.

The suspicion that we don’t know.

The suspicion that we don’t have any long-term data to tell what difference HTML ← CSS (HTML depending on CSS) and CSS ← HTML (CSS depending on HTML) make.

The suspicion that the relationship between HTML and CSS is and remains n:1, and that thus, CSS ← HTML, and that thus, long-term, it’s better to stick with best practices around focusing on the HTML and being careful when admitting (legitimate) exceptions.

And yet this is a suspicion—we need more data, at least some well-documented empirical accounts (yes, I said this), in order to get a sense of direction here.

❧ Overall, dependency direction is useful to think of. Alas, by itself it doesn’t mean anything if we don’t look closely at the nature of the dependency, the underlying code base, and the long-term prospect for development. And hence it’s not the first time that we deal with a useful concept—and not the last time that it’s not enough to make good decisions. Which is not to imply Adam said anything else.