The One Thing We May Really Want to Research

This is a post from my queue, its initial version dating back exactly one year. I’ve changed much since, leading me to doubt that this was “the one thing” to research and also having me ache to rephrase to be less snarky in between, and yet I see no harm, and rather use, in just getting it out there.

My back-burner philosophical work revolves around one idea: that what creates and makes for our reality, in quite practical terms, is what we believe.

Although I’m not sure yet this can be processed or explained so easily that the depth of this is instantly clear, particularly in one paragraph, the idea is profound. What we believe seems to both make for the quality of our experiences and our lives and actually bring them about. Worse for popular world views, our beliefs seem to also work outside the classical linear conception of time, and beyond our perception of living isolated, singular lives.

If this is so—to appease the reader convinced of the infallibility of what they have heard elsewhere—then there is, despite all criticism of the scientific method, most definitely an avenue to learn, re-learn, how our world works.

That avenue is to research, on a grand scale, what people believe. 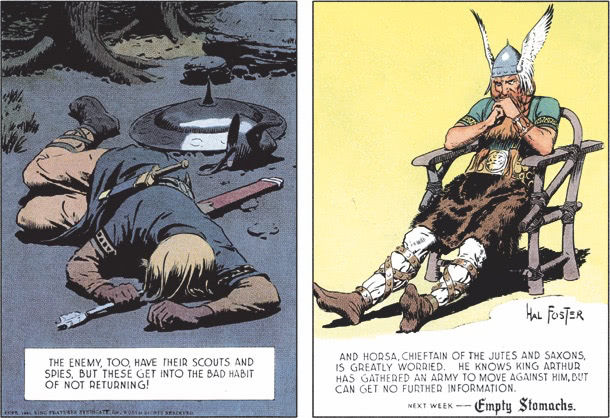 As we can tell, sometimes we already do that: The media often interview the politically and athletically successful, and thereby poke at these people’s beliefs; likewise we have psychologists interview the depressed, and sometimes the criminal.

What we cannot instantly tell, however, is that needed research does not mean to just ask leading surface questions like, “do you believe that you’re sick?” (“duh”), but that it should go beyond, far beyond—beyond in a well standardized fashion with 100, 200, 500 questions aimed at understanding people’s overall look at life.

That is, now, why we need a great two-part study: The first part to find out people’s beliefs about life in general and their own life, as well as beliefs about their families, their society, their profession; the second part to find out how they think about the object of study, like what they believe about health, their own health, ways to recover, or what they believe about success, their own success, and ways to become successful, or about law, their own conduct, and ways to adjust in society,—and so on.

These two parts, of course, will need to be thought out most carefully; to catch patterns in the data we’ll need to ask a great many questions, too, though the questionnaire should still be as brief as possible not to overwhelm and deter. For the setup, I strongly recommend to have the study guided by philosophers of science or, indeed, metaphysicists, for what the theory says will touch on our overall world views, and for philosophers seem to be least biased; and the study should of course always be prepared in collaboration with experts in respective fields.

The failure to analyze our beliefs is what I view to be the greatest current failure in what I commonly lump together as science—and the study sketched I regard as one of our greatest opportunities to make for actual progress. If some of the metaphysical theories hold, it will change, perhaps transcend, our general view on how our world works, what life is, what we are. But that should not be a concern just yet.

At this later point of my life and study I’d propose to focus on choices instead of beliefs. I’m not ready yet, however, to explain that shift, and to have it criticized.