What to Carry When Traveling the World

For my 557-day journey around the world I had prepared thoroughly. Emphasis had been on light luggage, and so I had focused on necessities and gear that didn’t weigh much and, for clothes, could dry quickly.

Here I’ll share some parts of my inventory. Overall I was pleased with how everything turned out; although I dismissed a couple of items I had initially packed, and replaced others during the journey, the core stayed the same. Much of what I carried is still in use, though that’s mostly due to the fact that I’m still waiting for my old household to arrive in Germany.

I’ll let photos do the talking, and at the end discuss the items I consider key. 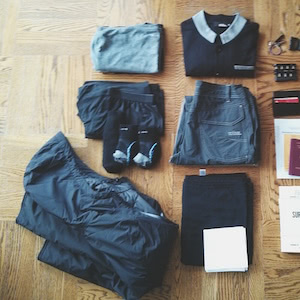 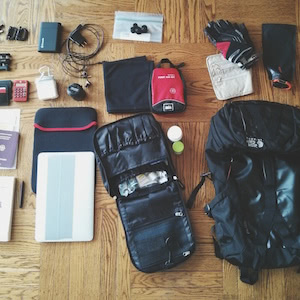 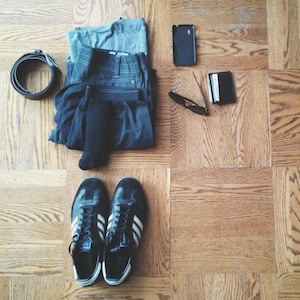 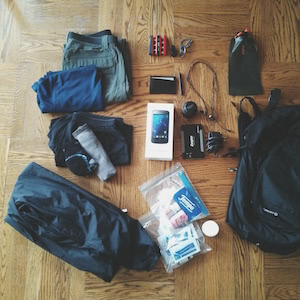 Within a few days of travel I had dropped a handful of items (like these finger exercise things, for example, or that one sweater) but, to be confirmed now, most stayed with me. 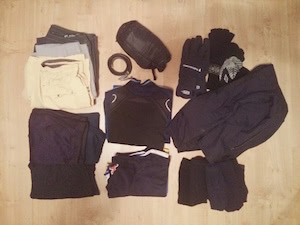 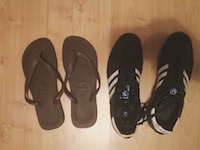 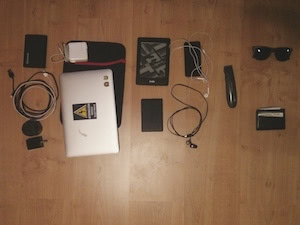 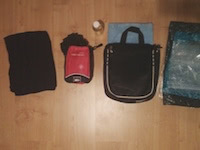 Figure: Cosmetics and such. 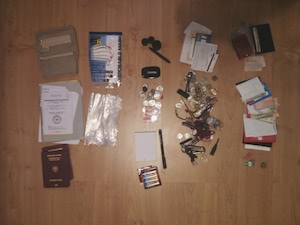 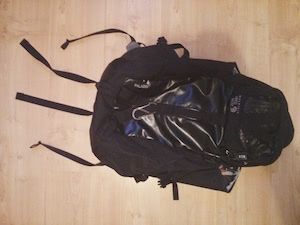 (Unfortunately I missed to look at the pre-trip photos above before I shot these final ones. Doing so would have made it easier for us to compare.)

The most important thing to note is that the last two months of my travels led me through the winter in South Korea, Japan, and then Europe. I hence transported a little more than before.

Obviously I did carry some stuff, and yet not all of it was critical. Let’s have a brief look at what I’ve deemed crucial:

I think that serves for a good idea. I’m keeping the key items as well as the clothes—I long to wear ties again!—together for future trips, all the while being most curious to welcome and then decide on the fate of my emergency backpack. 😊

❧ By the way, compare! See for example someone else’s must-have items for an RTW trip (I disagree by 60%) or, for maximum contrast, what gear you need to climb Mount Everest (I’m just stunned). But, there are many different kinds of trips, they’re our, very individual trips, and it’s on us to carry what we think we need.

Perhaps my most interesting book: 100 Things I Learned as an Everyday Adventurer (2013). During my time in the States I started trying everything. Everything. Then I noticed that wasn’t only fun, it also brought many benefits.