Like many of us, over the years I’ve managed and I’ve been managed. In different roles I’ve seen a few approaches to team management and leadership that worked, and some that didn’t. Here’s a brief and scrappy list of the mistakes I’ve witnessed (or myself committed), together with thoughts on how not to make them. The list isn’t exhaustive—leave your thoughts and observations.

The “you” in the following targets not you but the hypothetical manager who makes all those mistakes. Definitely not you, then.

❧ Among the issues that I believe should be watched out for the most are lack of communication as well as micro-management. They’re a thing, and they’re problematic. Yet even though it takes more than just a quick sketch like this, we can all become better managers and leaders. If we choose to. 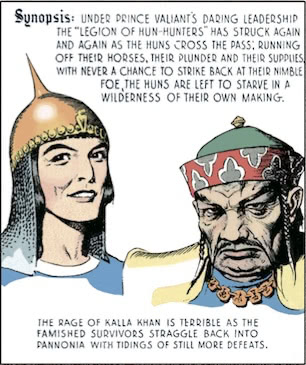