Yesterday was my last official table evening at Round Table, specifically Round Table 233 Alster-Milchstraße (RT 233).

(If you don’t know Round Table, it’s essentially a large group of friends who like to do good, preferably through hands-on service, instead of only donations, to others.)

What this causes in me is hard to describe. My time with Round Table was short but intense—it started on May 25, 2016, when we as a small group of mostly non-tablers first met, to build what soon emerged to become RT 233.

My own role can best be described as someone who didn’t know anything about Round Table and “tabling,” to one who has led RT 233 through its founding years; as a vice-president who very often helped and took over for his president, to then president, to now past-president; and although I’ve had to learn, I did learn, and managed to eventually do a bit more good than harm 😉 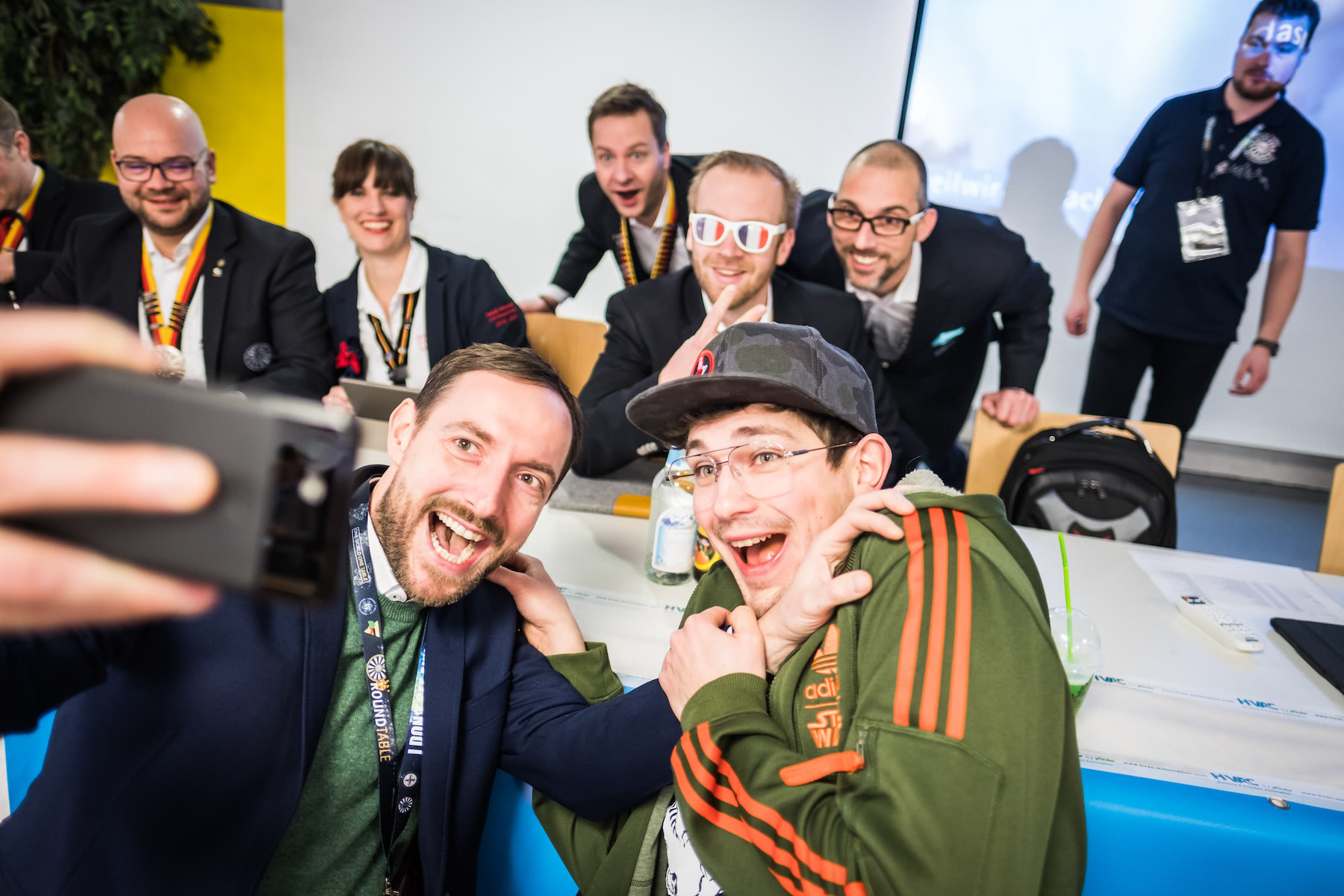 Some of the highlights of my almost four years with Round Table, and our years together at RT 233:

The feelings about the goodbye, now, are hard to describe or summarize. It’s actually a rather relaxed affair, where I feel like I’ve done my part for a healthy group of very fine men who will now continue to shape RT 233, and Round Table.

I’m quite at peace, and rather happy. This has been a pretty cool ride.

I wish “my” table the very, very best now, for themselves, the table, and Round Table both nationally and internationally. You’ll rock this. I love you.

For me, what’s next? The next table is waiting: Over my past-presidency I’ve been actively working with tablers who have left RT 233 and other tables to lay the foundation of: Old Table 233. And although we’re “old,” we’re not dead, and so we’ve been preparing to eventually officially found this OT, and get chartered, to continue living Round Table, and support our brothers at RT 233 and beyond.

Once a tabler, always a tabler 🍻 Here’s to you, my friends.

(If you still can’t make sense out of any of this, check out the different associations and consider joining Round Table, Club 41 (Old Table), Ladies’ Circle, or Tangent Club. See you around.)