Another year is about to end and as usual, it’s been a lot longer than it feels like. Although I’m not sure, either (cf. FAZ’s Johanna Dürrholz), how everyone got into the habit of publishing personal retrospectives, here are some personal and professional events I connect 2018 with. In a format I much like for summaries, though only roughly ordered.

This was probably not everything—it certainly wasn’t, as I haven’t even started my routine EOY review—but it was was popped into mind in these last few hours of the year. Years don’t just fly by, and so I always make an effort to review in some fashion or other. 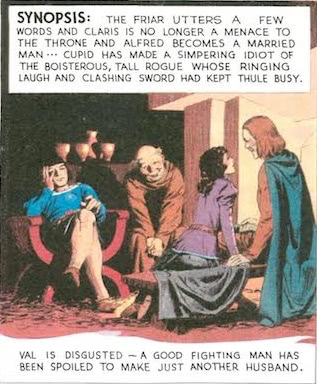