180 Little Stories After Traveling the World for 18 Months

It’s over. A couple of weeks ago I came to a halt, after traveling the world for what now feels like a lifetime. Here’s one way to tell the story. The way that also outlined my time at Google and in the United States. 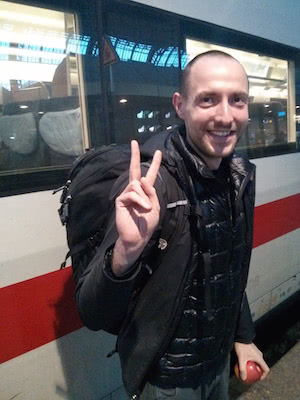 Special thanks go to Julia Tang for her manifold support during these 18 months. Thanks to my friends and family for making it through long times of silence. Thanks to the Wikitravel community for the great work on Wikitravel. Thanks to all my hosts and their staff. Thanks to all the pilots and stewardesses, bus and taxi drivers, cooks and waiters, other people for their small but indispensable help in getting me around the world safe and sound. If only one had been as the carefully engineered official view of the world has it, I wouldn’t have been able to write this.

And now, another phase of my life.

Until we have something better.